Are some of your horses behaving aggressively in recent times? These warm-hearted creatures can become suddenly belligerent when feeling threatened, ill, or defending their social status in the herd. 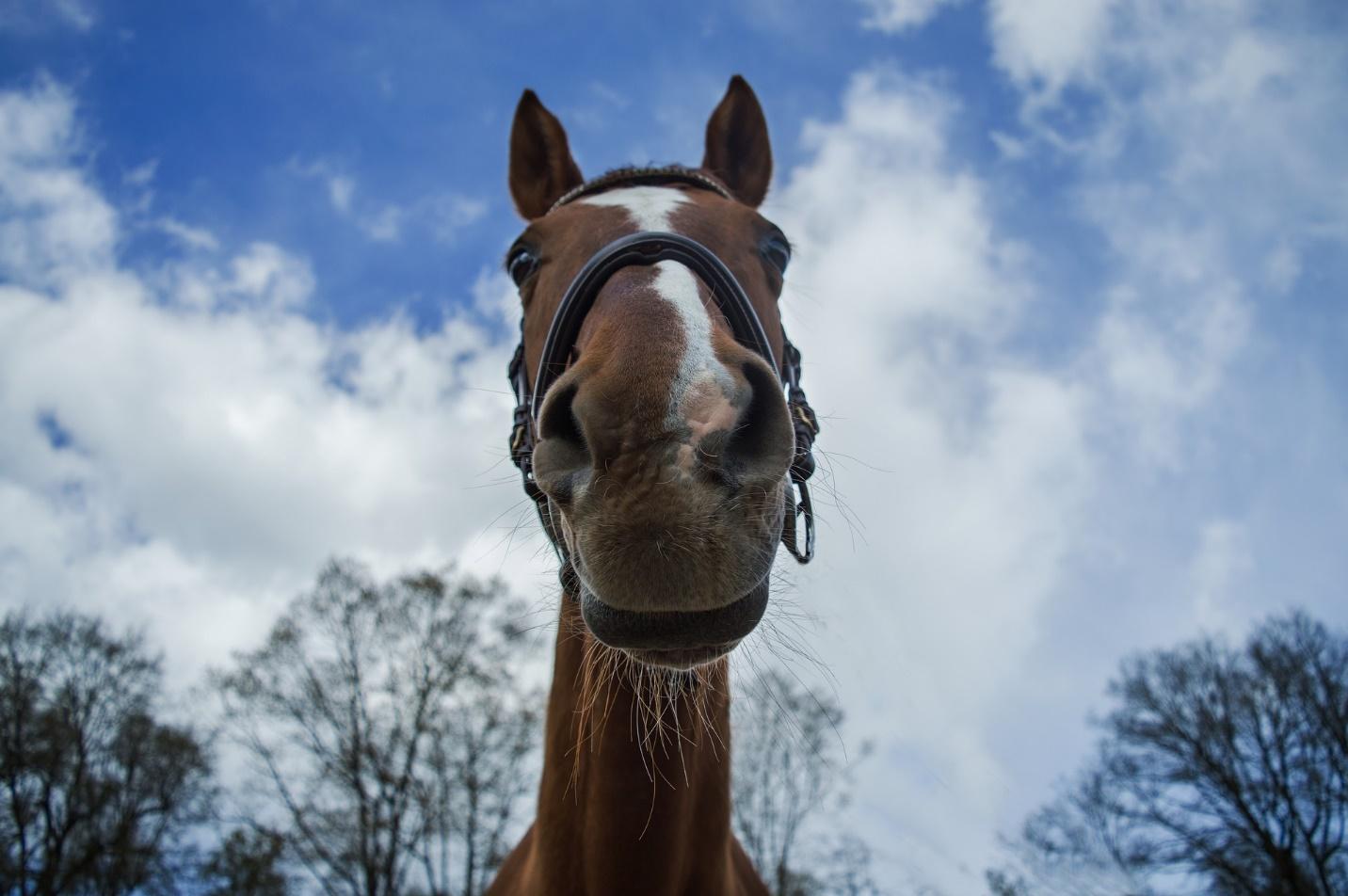 In order for equines’ hostile behavior not to become a threat to the safety of the other herd members, as well as any human that approaches them, owners are supposed to employ some taming techniques.

Take a look at the most common reasons for aggressiveness in equines and how to handle such behavior.

Although horses are known to be peaceful creatures, they can quickly become aggressive when experiencing a particular malady. Their sudden belligerence is usually triggered by arthritis or Desmitis, the latter referring to ligament inflammation. Both medical conditions result in overwhelming pain, which makes horses irritable and surprisingly hostile.

In some cases, owners are capable of identifying the cause, but sometimes the source of pain isn’t obvious enough. Therefore, when noticing a sudden increase in aggression, make sure you request professional assistance to determine the reason. In case the vet cannot detect any type of malady, the hostile behavior of your companion is probably related to its mental and emotional health.

Another common cause of belligerent behavior in equines is the fear of painful stimuli, such as the process of administering an injection. Horses are known to associate discomfort with a particular smell, sound, or touch that made them experience the feeling of pain at some point in the past. Your horse might refuse to pick up its foot due to experiencing a foot injury beforehand.

Therefore, equine owners are advised to avoid any kind of procedure that triggers both pain and fear in their beloved companions. If you are coping with an aggressive horse, click through here to learn some useful taming tips. An effective way of minimizing its belligerence is by gradually accustoming it to its fears. Whenever your companion remains calm instead of becoming hostile, use a treat to reward its behavior.

A disrupted herd hierarchy is another common reason for equine aggression, particularly when introducing a new horse to the herd. When equine wishes to express dominance over another creature, it starts to move its tail rapidly and pushes its ears backward. Unless the other creature retreats, the dominant horse will start kicking and biting the newcomer.

In order to prevent such displays of belligerence, owners are advised to provide their equines with more pasture space and feeding sites. Consequently, a single creature won’t be able to monopolize the entire food and space.

When introducing a newcomer to the herd, you are expected to select a spacious area where it will be enclosed until you’ve introduced it to all the herd members. Instead of introducing it to the entire herd at the same time, organize a one-on-one meeting every day.

Moreover, horses are also known to express dominance over people in the same way they behave aggressively towards another equine. This kind of belligerence can be addressed by reinforcing the animal’s positive behavior. It’s paramount for these creatures to differentiate acceptable from unacceptable behavior from a young age. This link, https://www.thesprucepets.com/training-your-horse-1886992, explains the basics of training a horse.

Unless foals are disciplined by their mothers, owners are obliged to set ground rules before they become sexually mature. Once the hormone levels of foals rapidly increase at the age of six months, owners are likely to face incredible difficulties in coping with their violent behavior.

Mares are believed to be amazingly protective mothers, thus becoming hostile any time a stranger comes close enough to their foals. It’s common for mares to kick or bite the person that makes a contact with their loved ones.

Nevertheless, owners are capable of minimizing such violent behavior long before mares foal. Make sure the mare is obedient and displays no fear in your presence. Once the foal is born, it’s important not to separate the mother from the child at any moment but allow her to be present when you handle her baby.

One is supposed to learn the source of equine aggressiveness in order to tame the behavior of its companion.

View all posts by admin